Boosts mood and emotional well-being and relieves symptoms of osteoarthritis.

S-Adenosyl-L-Methionine (SAMe) is a natural compound and methyl group donor that supports the methylation cycle, a process which is essential for many aspects of health. Methylation is fundamental for ridding the body of certain toxins, and certain people, such as those with chronic liver disorders, cannot produce adequate levels of SAMe.

SAMe’s effectiveness to support a balanced mood is demonstrated by many clinical studies. SAMe is in fact so effective for boosting a low mood that it is legally registered as a prescription drug in several European countries for mood balance.  One study showed that SAMe was as effective as a common prescription medication for mood. It is thought that SAMe works by help boosting serotonin, dopamine and melatonin levels in the brain, low levels of which are commonly associated with mood imbalances such as anxiety and depression. SAMe has also been found to support joint health in osteoarthritis patients as effectively as a popular anti-inflammatory drug by reducing inflammation and protecting joint tissue from degradation. 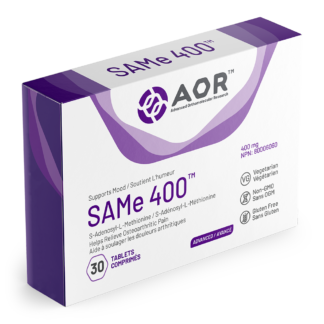 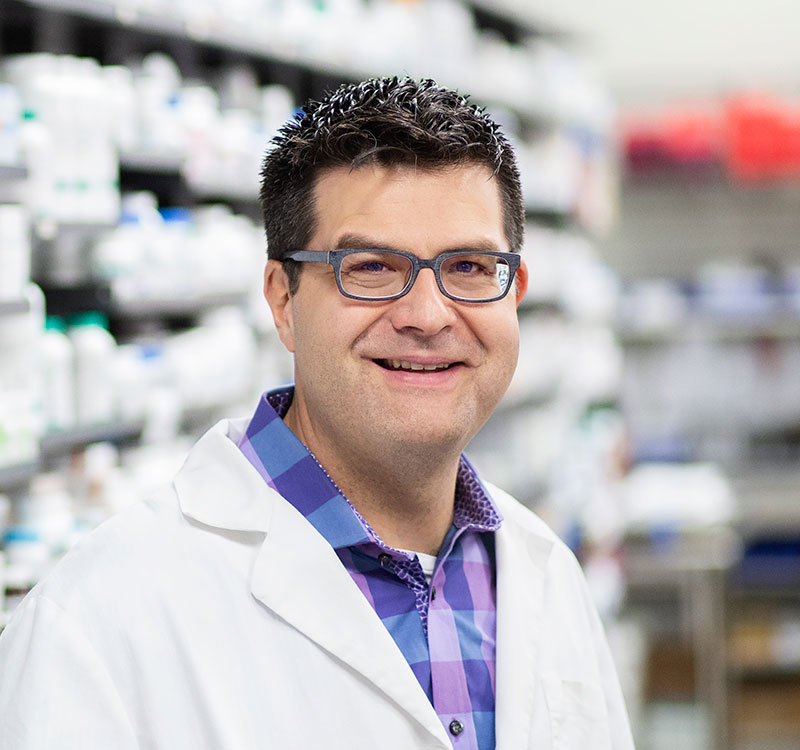